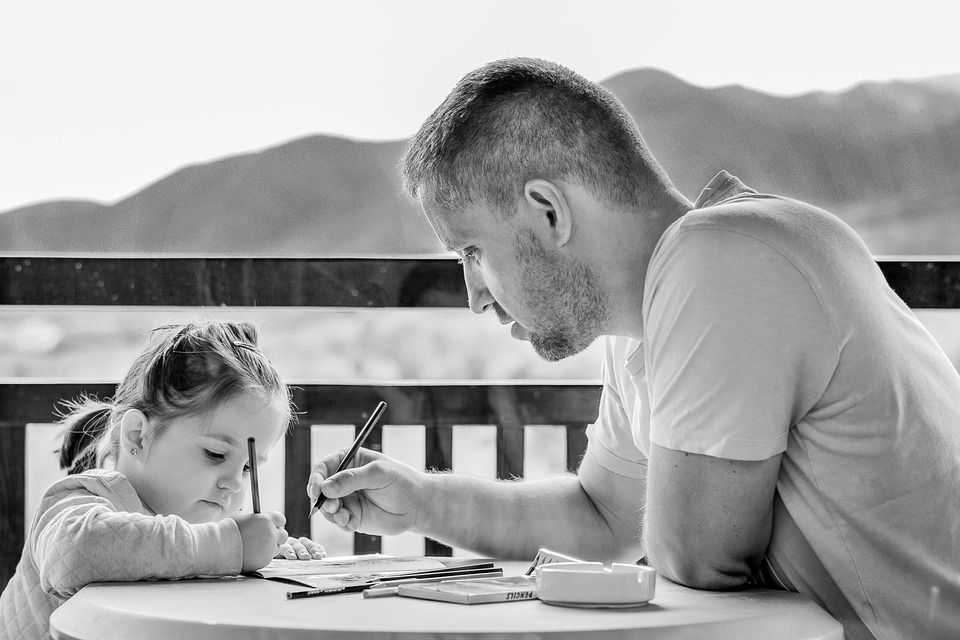 When things start to normalise (or get as normal as they can get) by way of your domestic routine and the general manner in which you handle your domestic affairs, as a parent your mind cannot help but start to dream up all sorts of goals you have for your children. It can become very easy to fall into the trap of trying to live the life you wanted to live through them and that must be guarded against.

Be that as it may, there is one very important lesson which children need to learn as they grow up as this is what could make for the difference between a life of constant struggle and one of abundance and general happiness. So this imperative lesson is that of how to value their time because time is indeed our most valuable asset. If you manage it properly then for the most part your life will go along smoothly, which is not to say there won’t be any major challenges to overcome.

Manage it recklessly however and life will show you just how much of a nightmare it can be, with basic survival being a constant struggle.

So as much as lessons such as the value of money are perhaps just as important, really it’s time which is the most valuable commodity we’re all afforded and it is indeed limited. Think about it – when you have money in your hands, is it not a representation of how much time you put into completing some or other set of tasks which afforded you that money?

There are many time management programmes you can take them through, but that’s not what it’s about really. The actual time management techniques just make for the logistics of it all.

The lesson which you need to impart to the kids is that when they have some time on their hands they should use it constructively. In other words they should convert their time into some value which they can deploy in the future and a very basic example of this is how learning a new skill can prove to be valuable later on in life.

If you learn how to code for example and you subsequently go on to perhaps create an app, that’s some great use of your time in a constructive manner because what it means is that in order to survive and perhaps thrive financially, all you’ll need to do in the future is sell that app or focus on getting it downloaded. If on the other hand you spend your time studying towards a degree which will inevitably see you having to get a nine-to-five job then that’s a little less of a constructive investment of your time, although it’s much safer than many other approaches.

At the end of the day it’s about what it is you’re doing now with the time you have available to you and what the implications thereof are to your future. While they’re still growing up that’s probably when they have the most time on their hands as responsibilities pile up as you grow. 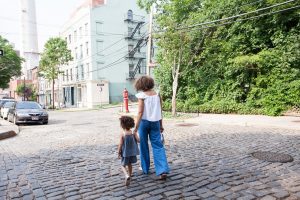 Finding employment is often a daunting undertaking – now, even more so than ever... 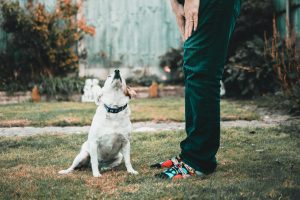 Looking After Our Pets – The Importance of Dog Collars

As a nation of pet lovers, we like to think we are always giving... 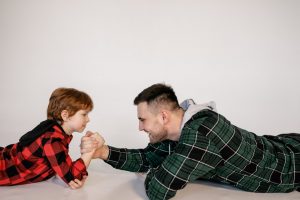 Interesting Observations about Becoming a Parent Later in Life

Older parents often have small families and a lot of time with their children....